Migrant marriage case : I am an illegal immigrant woman, but still I get married. 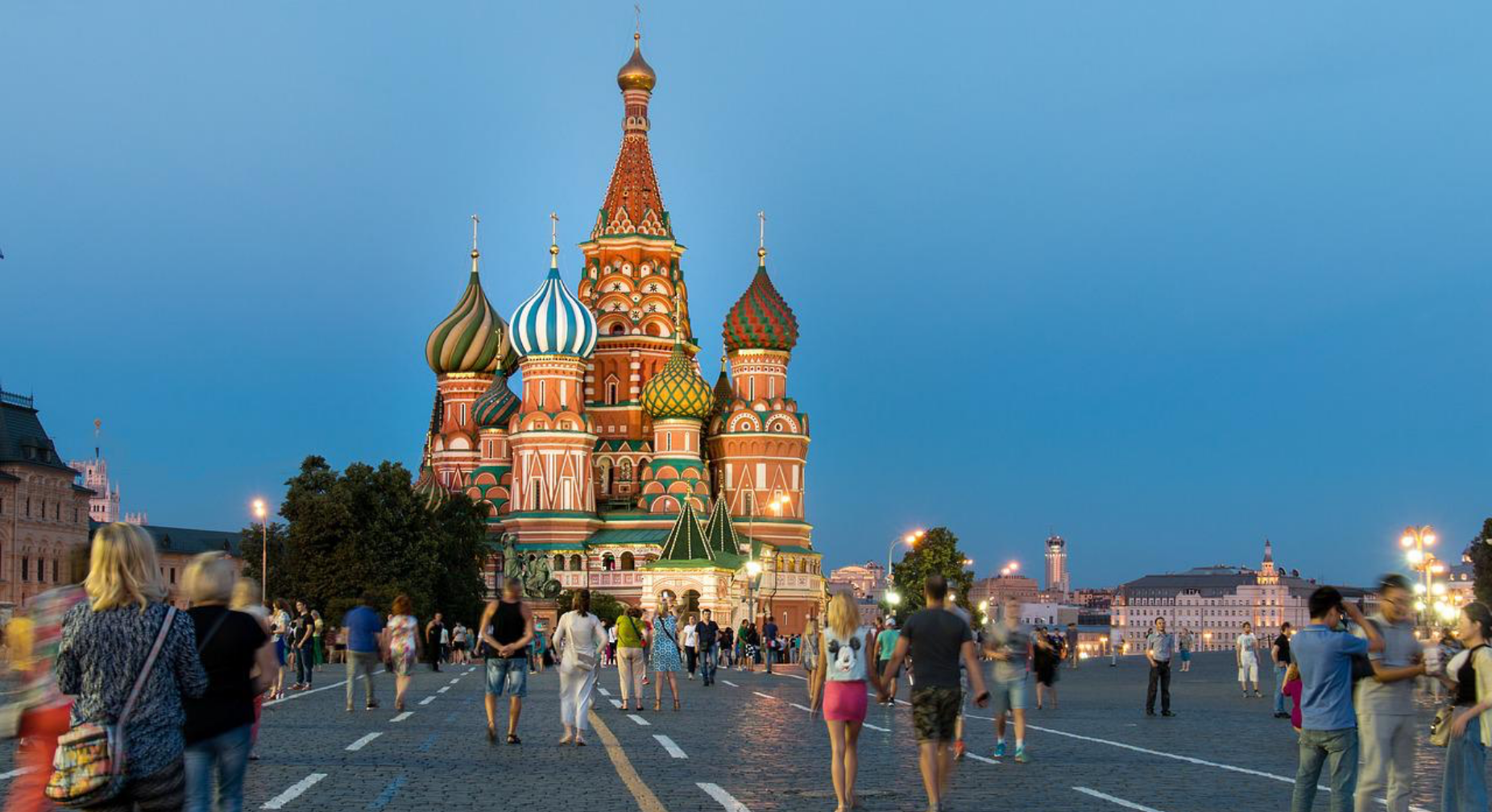 There have been a lot of clients for migrant marriage

marriage was conducted with a Russian illegal

I found out that the Russian spouse has a record

of illegal residence in Korea during the consultation

When I checked the details, the Russian spouse visited

Korea from Russia on a travel visa.

In the process, she was deceived by an illegal broker

she met in the Facebook community who offered to

exchange her visa for work visa, so she stayed in Korea.

In the process, she paid about 5 million won to the

broker, but after that, She obviously could not change

to a work visa and contact with the broker was cut off.

She was originally working as a model in Korea.

She met her husband, who was her director

at her filming location. And they've been seeing

each other for about a year now.

However, She found out about her illegal stay records

during the consultation on migrant marriage. And

it made her think that she wants to receive her

migrant visa safely, so she decided to

We have delivered two issues from

what we found out through the consultation form.

First, It is impossible for short-term visa

to be changed into migrant marriage visa according to

So, the Russian spouse had to leave the country.

record, there was a high possibility that the visa will be

refused, as well as having to pay a fine in the process

of obtaining a visa.

To solve these two problems and minimize damage,

we used the voluntary departure period.

If you use the voluntarydeparture period designated

by the Ministry of Justice,

even illegal immigrants can voluntarily leave the

country without paying a penalty.

After that, We applied for an migrant marriage visa

at the Korean embassy in Russia and went through

the process of coming back to Korea.

In the process, as explained to the client in advance,

we expected that her migrant marriage visa would be

rejected once due to her past illegal residence record.

And we provided unlimited help until the visa is issued,

We applied for an migrant marriage visa again.

After that, an migrant marriage visa was issued

at the Russian embassy.

We concluded our work with the procedure for the

client to return to Korea within 90 days and

obtain an migrant marriage visa from the

Due to various incidents, inquiries about

migrant marriages in Russia are increasing.

K-VISA handles everything from migrant marriage

to marriage registration in all countries.

It is very important to prevent and prepare for

any possible problems when it comes to Visa.

If you have any difficulties 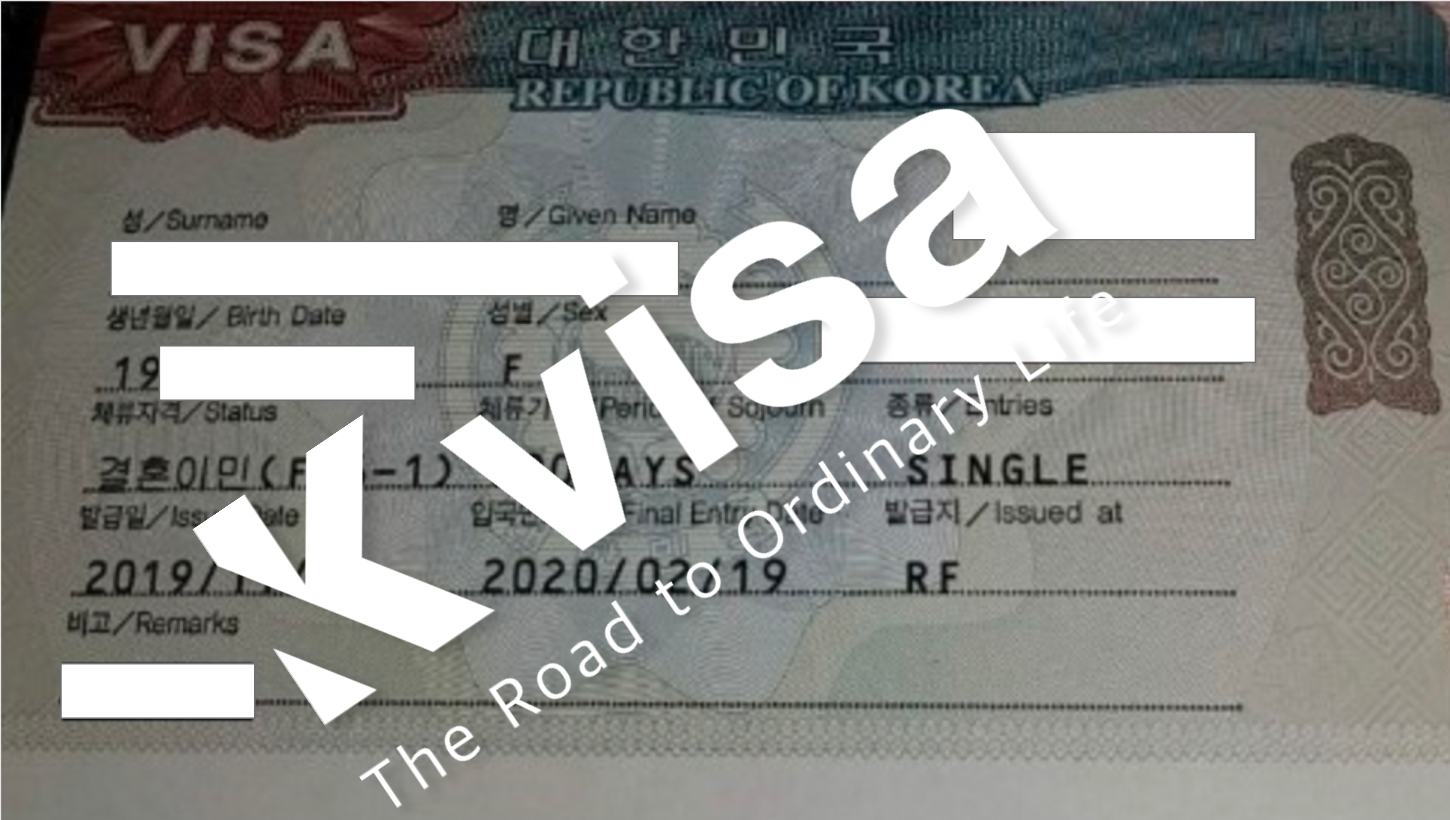 This is a fictionalized story based on actual case, so please feel free to request a case to K-VISA.