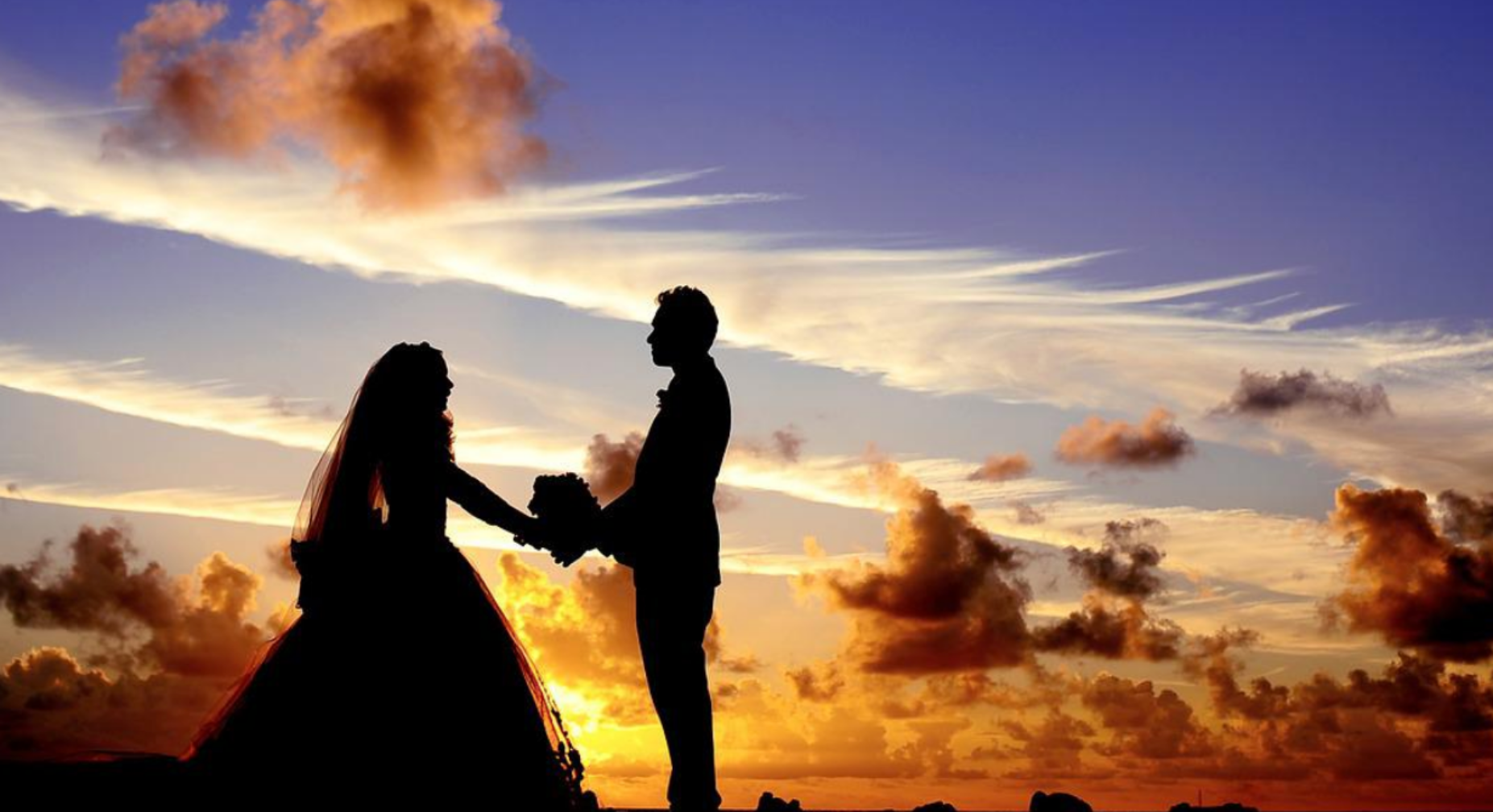 A few days ago, I received a call from a client who proceeded migrant marriage with K-VISA.

He said that friend of him wants to marry a Japanese.

However, after talking through consultation,

I learned that the Korean Consulate General in Sendai,

which is the jurisdiction of the applicant,

had a request for supplementation

for a migrant  marriage visa.

When I asked why the request for supplementation

came, the reason was that they had only been dating

for two months, and that they depended on a

translator in the process of talking to each other.

Of course, if you have a conversation without

using a translator, you can communicate

more smoothly, but I think that using a translator

doesn't mean that you lose your sincerity.

First of all, The part that my client was most worried

about was thatif the request is rejected in the marriage

examination, he has to re-apply after 6 months,

So, in order to reduce the possibility of disapproval

as much as possible, we first contacted the Korean

Consulate General in Sendai in Japan via email.

And we received an answer to objectify the authenticity

of the marriage in the supporting documents,

Based on this, we have prepared and submitted

the following documents that can

1. A photo of a couple together

2. Certificate of Facts on Marriage and Association

3. Marriage agreement of both parents

A week later, we were issued

I felt bittersweet because the way to marriage itself is difficult,

but the migrant marriage registration and visa process which must be prceded in advance,

were even more complicated and difficult.

We support all the couples who seek migrant marriage

If you have any difficulties 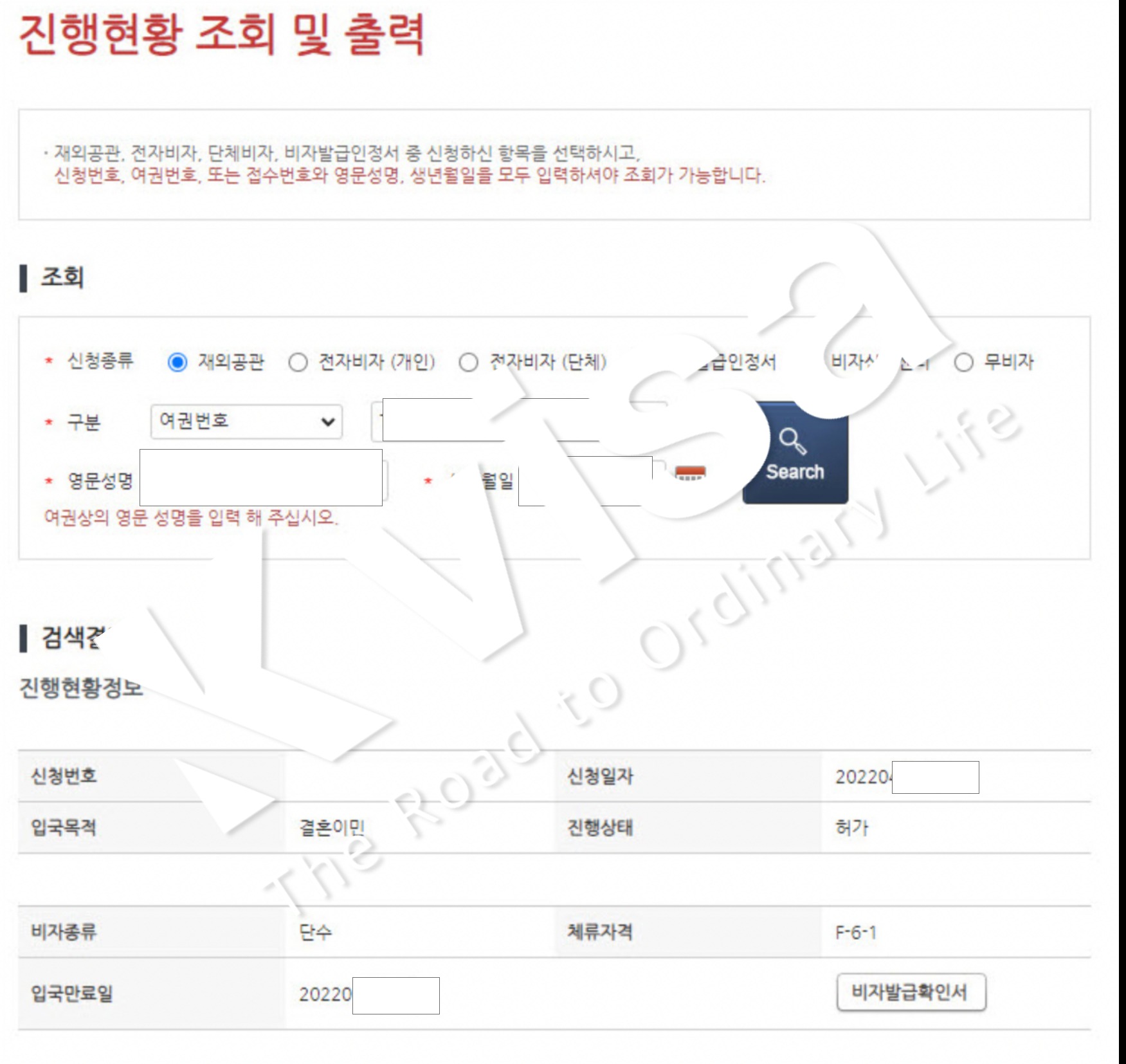 This is a fictionalized story based on actual case, so please feel free to request a case to K-VISA.

Immigration Appeal : Immigration appleal is unavailable after 90 days, and you contacted us now? Migrant marriage case : I am an illegal immigrant woman, but still I get married.
List New post