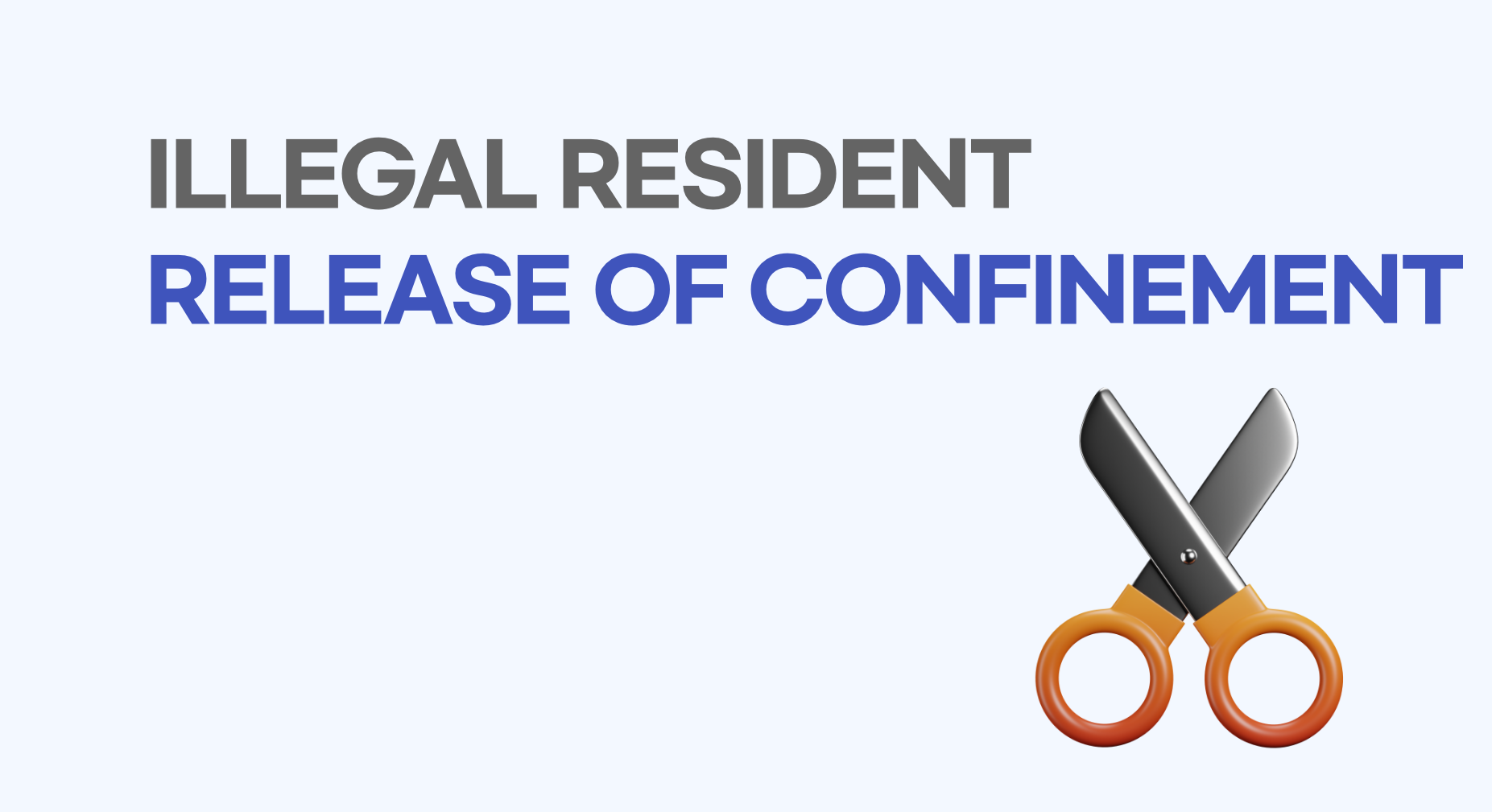 Hello, This is K-VISA👋

After the COVID-19 crisis,

the number of foreigners residing in Korea decreased,

but the number of illegal immigrants increased rapidly.📈

According to the Ministry of Justice,

accounting for 19% of the total foreign residents.

One in five foreigners living in Korea lives without a visa.

the Ministry of Justice introduced an

to block illegal immigrants from bypassing

Jeju Island and entering Korea without a visa.

The Ministry of Justice said,

"We will promote legal entry by simplifying the procedure

as much as possible, while strengthening border management

You can see the government's tough stance

Then, Let's find out what an illegal immigrant is,

the penalties and temporary remedies for it.

🪧 What is an illegal immigrant ?

A foreigner residing in Korea may become an illegal resident

if he/she stays outside the scope of the visa

allowed under the Immigration Control Act,

or if he/she works or stays illegally without

registering as a foreigner.

📕 What are the punishments ?

In the case of illegal immigrants,

if they are caught, they will be deported or

ordered to leave the country

after the examination of the immigration office.

You may be subject to deportation orders if your visa expires,

if you do not comply with the departure order,

or if you commit a crimein Korea.

If that happens, the foreigner confinement order

will be executed and you will be confined

If deportation measures are taken

you will be moved to a the center immediately and

have to stay until a means of departure is prepared.

🏢 What is a processing center ?

A Processing center for foreigner is a facility

under the Ministry of Justice

that enforces deportation of foreigners who violate

the Immigration Control Act and other domestic laws.

A Processing center is a facility that detains foreigners

who have been deported or ordered

to leave the country in violation

of the Immigration Control Act or domestic law

so that they can stay before they are forcibly

deported to their home country.

If you are detained in a processing center

after receiving a deportation order,

you will not have time to organize your life in Korea

and will leave the country.

Foreigners who are detained in the center

due to the enforcement of the confinement order

must apply for temporary release of confinement,

in order to temporarily leave the center.

Temporary release of confinement is a system

that allows foreigners to temporarily leave outside of the

The head of a regional immigration office requires

the foreigner to deposit a security deposit of

not more than 20 million won

in consideration of the status of the confined foreigner

and reasons for requesting release, assets,

The following documents must be submitted

to the head of office who issued the confinement order.

2️⃣ Proof of the reason for requesting temporary release

3️⃣ Materials to explain the ability to pay the deposit

(They may request data necessary for the

the ability to pay the security deposit)

📐 What they review from the request?

2️⃣ Whether there is a risk of harming national interests

such as national security, social order, and public health

3️⃣ Violation facts, age, and character of the protected person,

the investigation process and lifestyle at the processing center

4️⃣ Whether there is a risk of escaping

5️⃣ Whether there are other significant humanitarian reasons

The period of temporary release of confinement

The period of temporary release of confinement

that can be extended at once is within 6 months.

You need to decide carefully considering

the amount of deposit you need to prepare.

Also, even if you leave the processing center

due to the temporary release of protection,

you must attend the immigration office or foreigner center

at least once a month during the release period.

who are specialized in immigration

Am I working illegally? Find out the visa that allows you to work with K-VISA
List New post